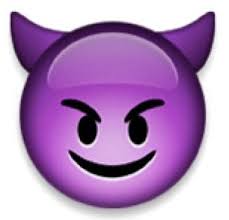 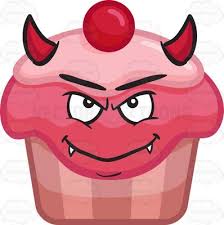 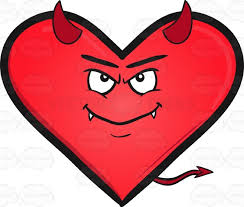 And I can't get this earworm out of my head:  https://www.youtube.com/watch?v=62Qfbrc1jdo.
Posted by Nancy Rapoport at 7:22 AM No comments:

How NOT to collect a legal bill.

We used a friend of ours, Mike Cenatiempo, to update our wills.  Mike used to work at Shannon Gracey, which is now defunct.  We paid our bill in December 2016.  We got a "past due" notice from the defunct Shannon Gracey law firm yesterday.  So....

The best way to ask a client about a past-due bill is NOT to start with a past-due notice.  The best way is to ask, "hey, we can't seem to find your check--was it ever cashed?"  That's especially true when the law firm has cratered.  After all, dying law firms often have problems with their business operations, which can involve losing checks while closing a practice.

So now I'm an irate former client who has no intention of losing a pristine credit rating.  I tried to find former Shannon Gracey managing partner Richard A. Lowe to complain, but the My Texas Bar site is down.  Let's see what happens when the collections person gets our letter, showing a copy of the check.

Posted by Nancy Rapoport at 5:17 AM No comments: